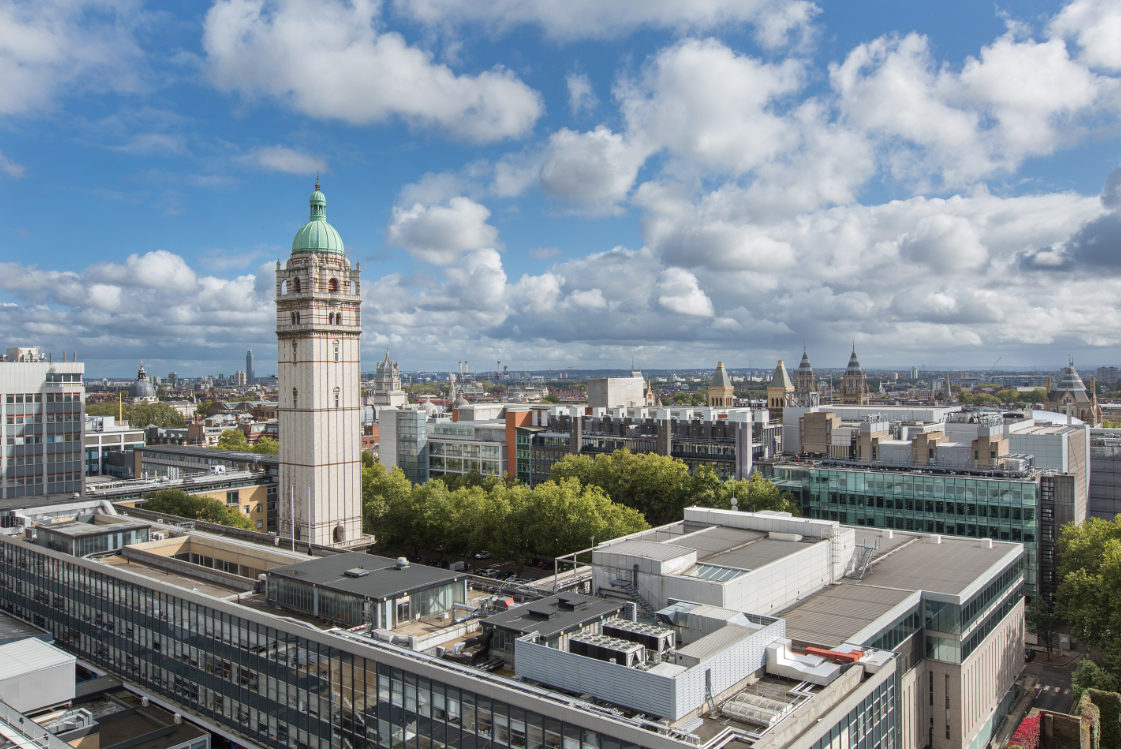 One of my manifesto promises was to work to bring an end to the College's unethical investments. To me, and a lot of other students, it matters how our university invests its money, especially given the fees we pay and Imperial's status as a public research institution.

This term, we've made some real progress on this, and I'd like to share that with you.

In recent years, there has been a widespread, global push around ethical investment, with universities, private businesses, and religious institutions all considering the ethical implications of where their money is kept. Organisations that have already implemented ethical investment plans include the UK’s Environment Agency pension fund, the National Trust, Ireland and Norway’s sovereign wealth funds, the Church of England, and the British Medical Association.

At Imperial, the focus for student and staff campaigners has been primarily around the university's investments in fossil fuels. A student-led campaign, Divest Imperial, has led the charge on this, with promotional videos, regular student action, and petitions that have gained thousands of signatures. The main staff trade union at Imperial, the UCU, also supports the College divesting from fossil fuels, and our own Union has taken positions supportive of fossil fuel divestment twice in recent years. However, whether due to unwillingness on the part of our elected representatives to push this forward, or the College's reluctance to restrict itself, little practical progress has been made in changing how Imperial invests its money.

Taking this forward was part of the platform on which I was elected Union President. On starting this role, I and others I work with wanted to propose something constructive, that the College would agree to, but also something holistic, recognising that there are areas beyond fossil fuels (such as arms, tobacco, and exploitative business practices) that should be up for debate here.

Fifi (Deputy President - Finance & Services), Francesca (the Union Ethics & Environment Officer), and I therefore drafted a paper for College Council, the governing and executive body of the university, to create a working group to investigate and debate this issue further and report back with recommendations. With minor amendments from another College committee (President's Board), College Council agreed to our proposal.

This may not sound like a lot, but its a significant step forward. Imperial has opened the door to meaningfully discuss socially responsible investment, giving us a chance to have influence over a key area of College business, and creating a template for joint decision making in the future.

In addition to myself, the socially responsible investment policy working group is formed of:

We've met once so far, primarily discussing how we'd like to move forward in the new year.

We'll be reporting back to College Council on 14th February, with recommendations based on presentations from external participants (experts, and people/groups with a stake in the outcome) and written submissions from staff and students.

These submissions are the easiest way to get involved. If you have a view on this, please email your thoughts to sri.policy@imperial.ac.uk before the end of January so that we have time to review them in advance of the Council meeting.

This is our opportunity to make a difference; if this matters to you, please take advantage of it.