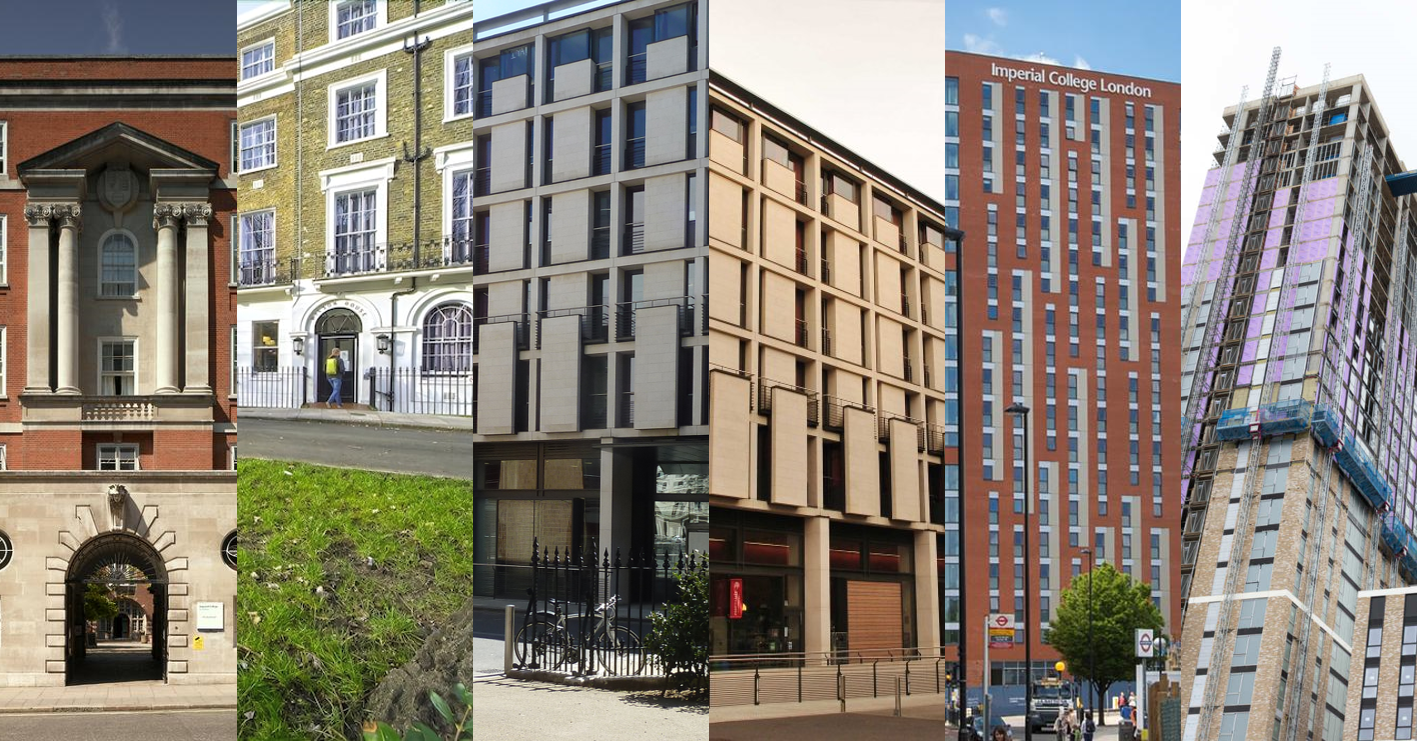 UPDATE: What's the deal with rent in halls?

Is this a campaign you're interested in and would like to be involved in? If so, please register your interest here!

If you’ve read Felix over the last few weeks, or my blog last term, you might have seen that the Union has been conducting negotiations with the College over the price of rent in first-year halls of residence. These negotiations have been led by myself as President and Shervin as Deputy President (Welfare), but the decisions have rested in the hands of our Union Council.

The negotiations have come to an end, and the headline result is that we could not come to an agreement. However, by continually engaging in the negotiations and taking a firm view that we should not endorse unaffordable prices for students, we have been able to secure a £3 million reduction on the rent prices over a 5-year period. Here’s how we’ve got to where we are now.

Negotiations began late last year when the College provided us with an updated financial model for first year hall rents, to coincide with the opening of a new hall (Kemp Porter) in the coming academic year which will roughly double the number of available bed spaces in Acton.

The model included some costs our rents already cover, such as day-to-day and long-term maintenance, security and other staff costs, and capital costs: the costs associated with paying down the debt the College incurs in building the halls. It also included additional costs: certain staff whose salaries were not previously covered by student rents were added, raising the total figure. This led to questions, as did:

More fundamentally, the logic behind a “break-even” model, where student rents were made to cover any and all costs the College associate with these halls, was questionable. Zero percent of the revenue from the planned lease of Pembridge Hall will be factored into supporting these rents, for example.

The ensuing back and forth led to some minor concessions. Proposals we were offered were rejected in deliberation with elected student reps at Union Council, on the grounds that they still presented steep increases without a satisfactory explanation.

Most recently, earlier this week, we had some promising conversations towards a workable compromise. Unfortunately, the College’s resultant “final offer” (£3m out of a total ~£110m over 5 years) wasn’t enough for us to be willing to endorse it. Though it does make a small difference, this offer will still lead to steep increases in rent, beyond the realms of what’s affordable for students, and we don’t feel the College has truly engaged us on the fundamental premises that led to these costs. We’re now exploring other options to effect change on this matter.

The table below shows the three proposals that were taken to and rejected by Council. The increases represent average percentage increases from the average rent of the previous year. For proposal 3, this just shows an example of how the £3 million reduction could have been split over 5 years, and is not a suggested break-down to the College.

At the last Union Council meeting where we rejected the College's final proposal, the representatives collectively put together the Union's stance on hall rent negotiations. It reads as follows:

Negotiations to date have not met these criteria and the proposed prices are not genuinely affordable.

Though the place we’ve ended up is far from ideal, it does represent a concession on the part of the College that didn’t come by default. The College were expecting us to focus on how to spread the rent increases across different halls, as our predecessors did, rather than on the increases themselves. By saying “no”, and having a more holistic conversation, we were able to shine a spotlight on this issue and shift the College’s position, leading to the £3m reduction.

While some of the information we asked for was shared with us, lots of what we were given fell short of the detail we would have expected either because the College was unwilling to provide the information, or the information didn’t exist. No one can be expected to make informed decisions without the right information, and this created an asymmetry in the negotiation.

3)  The College’s finances are prioritised over students’ finances

While the College may say what’s being offered is affordable compared to other London university halls, there are some issues with this:

First year halls of residence are very important to the undergraduate experience; to “develop a sense of home and community.” The idea that no central funding should go into supporting them should not be taken for granted, yet staff members on key College committees were never presented with a proposal for such a subsidy.

4)  The university is working against itself

Simply put, too many decisions at Imperial are taken in exclusion of each other. While the Provost’s new Academic Strategy speaks about holistically considering the experience of students (i.e. acknowledging the blurred lines between our academic and non-academic experience of Imperial), the College’s proposals on rent remain antithetical to any work staff and students do to improve our student satisfaction, or supporting underrepresented students in line with regulatory requirements. We shouldn’t be in a situation where the efforts and spending of one team in the College directly counteract that of another.

5)  Working together is important

We ran for these roles on a simple principle: that those affected by decisions Imperial makes -- students and staff alike -- should be involved in the decision-making process. This doesn’t mean being consulted only to be put to one side: we need to work in partnership from the beginning on major issues like this. Whether it's the sale of a medical school building, decisions over a new campus, or student rents in halls, the university needs to have more faith that all parties want what’s best for Imperial as a whole. This would lead to higher levels of trust across our campuses, and less ill-feeling when difficult decisions have to be made, and better decisions -- even where the fundamentals can't change, sometimes specific parts of a decision (e.g. the design of a building, if not the location) can be very important.

This is the principle Shervin and I have tried to adhere to throughout this process. Though time has been limited, both because of the negotiations themselves and other pressures internal to the Union, we have tried to be as transparent as possible. At every stage, we have brought new proposals back to Union Council (formed of elected representatives from across the student body) for meaningful debate and votes. In this process, we have gone to some effort to discuss the spectrum of possible options, rather than just our preferences, and even held an extraordinary meeting when the timeframe for negotiations was extended.

What can you do?

At the last meeting, Council voted to start an "Imperial, Cut the Rent" campaign to shift the terms of the debate around rent. Council endorsed various actions they might undertake, including:

For any campaign of this nature to be successful, as many people to participate as possible need to participate. If this is an issue you care about, please fill in this register of interest.