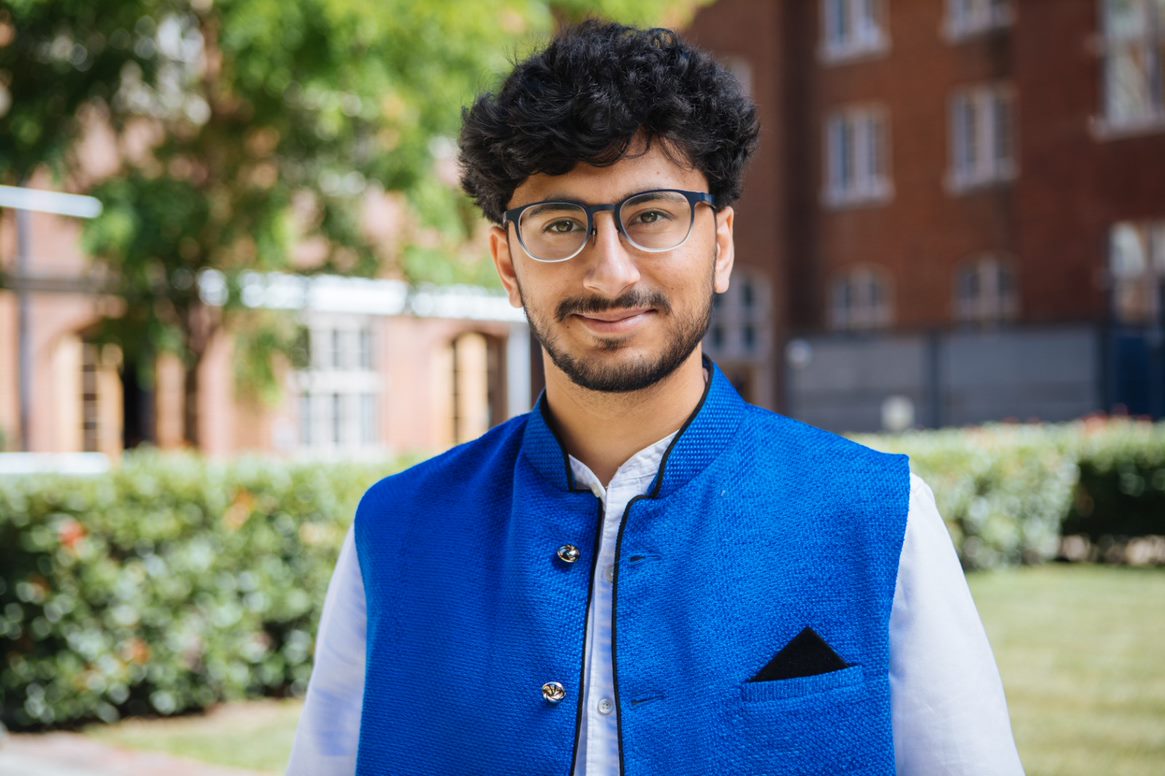 The President of Imperial College Union is a student, elected to represent the voice of all Imperial students for a year. The postholder must either be taking a year out of his/her studies or has just completed their course of studies. The President is a full time staff member of the Union for his/her year in office and does the following:

The President of the Union is supported by four full-time Deputy Presidents. These Deputies are also students elected to work full-time in the Union for a year. There is a Deputy Presient for each of the following areas:

These deputies do everything listed above for the President, except they do not sit on College Council. Each deputy has a very specific College Committee or College staff member/s that they engage with regularly in the interest of students.

The Managing Director is the permanent staff lead of Imperial College Union. The postholder is a professional who is responsible for executing the strategic direction set by the Board of Trustees in the daily operation of the Union. The Managing Director is supported by four profesional strategic senior managers who head individual directorates in which 60+ professional staff members function. These staff members are appointed through open recruitment. They provide professional guidance and support to the elected leaders of the Union, while also being guided by the democratic mandates of the elected leaders. The directorates are organised as follows:

How are we funded

As a charity organisation, the Union is not run for profit. However, we aim for a financial surplus each year so that we can build healthy reserves. This ensures we always have enough cushion to preserve the quality of our services and staffing, and that we can weather periods of instability. Everything that is earned by the Union is recycled back into the services we provide.

We are funded in the following key ways:

A Block Grant from College:
We get a lump sum from the university annually in order to run our services.
Commercial Operations
We run bars, restaurants, shops, and sell our physical spaces to external clients
Sales & Sponsorship
We develop partnerships with external organisations who will pay to reach our students through advertising or enriching experiences.
Investments
We carefully invest some of our reserves for a healthy return

By law, our students must have oversight of our finances and as a result, they are reviewed by our Union Council, as well as our Board of trustees, external auditors, and the Charity Commission.

Get a more detailed explanation of how money functions in the Union here.

Union Council represents the voice of students to set the policy of Imperial College Union through bringing together student leaders from across all of our activities. In Union Council, our Officer Trustees come together with the leaders of our Constituent Unions, Academic & Wellbeing Representation Networks, Management Group Chairs and Liberation Teams, as well as elected Undergraduate and Postgraduate representatives of students from every faculty of Imperial College London.

Union Council's role is to provide political leadership and to support and scrutinise the Officer Trustees. It does this by passing policies, mandating student leaders to carry out certain actions or campaigns, and by holding student leaders accountable. Union Council has three subcommittees to support specific discussion and decision-making - Clubs, Societies & Projects Board, Education & Representation Board, and Community & Welfare Board.

Union Council meets monthly during term-time, and any student of Imperial College London can attend and propose a topic for discussion. Proceedings of Union Council can be found here.

The Board of Trustees is the most senior governing body of Imperial College Union. It provides the strategic direction and vision of the organisation by ensuring that we are working towards Our Strategy, and verifies that our staff and student leaders are conducting their activities safely and legally. The Board of Trustees approves Imperial College Union's annual budget and examines its financial performance, issuing our Annual Reports.

The membership of the Board of Trustees is a mix of elected students (including the Officer Trustees), appointed students, and trustees drawn from outside of our student body. These 'lay trustees' are selected from industry and academia, for their expertise and experience and their external perspective.